For anybody thinking of taking our Provence Roman Heritage Tour, a fascinating new book might be interesting pre-tour reading for one of the tour highlights! The sanitorium at Saint-Paul-de-la-Mausole, on the outskirts of Saint-Rémy, has always been one of the most memorable visits of the tour.

Details of the most harrowing period in the life of Vincent van Gogh, including the names of the men who shared his year of confinement at the sanatorium, and his mental collapses when he tried to poison himself with his own paints, have been revealed in a book by author Martin Bailey. 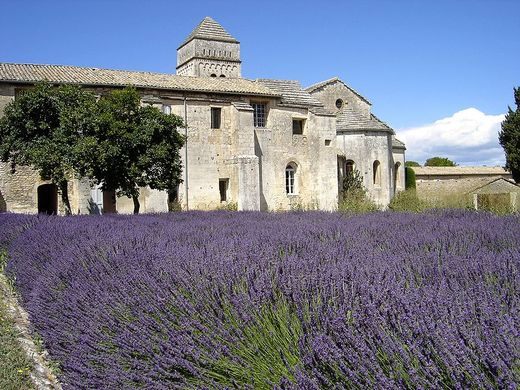 It was a period of anguish but extraordinary creativity for Van Gogh, in which he produced some of his most dazzling and beloved works, now in museum collections across the world – all based on brief outings, the views through the barred window of his room and many days spent painting in the asylum gardens.

Bailey has traced the admissions register and other records from Saint-Paul de Mausole, a small asylum on the outskirts of Saint-Rémy-de-Provence, for the period when Van Gogh was admitted as a private patient, a stay paid for by his brother Theo. The register shows Vincent van Gogh, 36, from Arles but born in the Netherlands, was admitted on 8 May 1889. Through the register, Bailey traced the 18 male patients including an elderly priest, Jean Revello, and Henri Enrico, who was described as constantly smashing up furniture and crockery. Bailey was able to match many of the names with death certificates and other evidence, and details of medical conditions and minimal treatment in a later book by the asylum director.

Revello, admitted two years before Van Gogh, aged 20, would spend the next half century in the asylum and die there in 1932. Van Gogh described fellow patients, whom he called “my companions in misfortune”, slumped into silent resignation, with no treatment and nothing to fill their days except the next stodgy meal, eaten with a spoon because of the risk from knives and forks. Some, however, were very troubled. In one letter, he described the long nights: “One continually hears shouts and terrible howls as of animals in a menagerie.”

The artist was judged by his brother and friends to be unfit to live alone after he mutilated himself, cutting off his ear and presenting it, wrapped in paper, to a young woman in a local brothel, following the collapse of a proposed artistic partnership with Paul Gauguin. 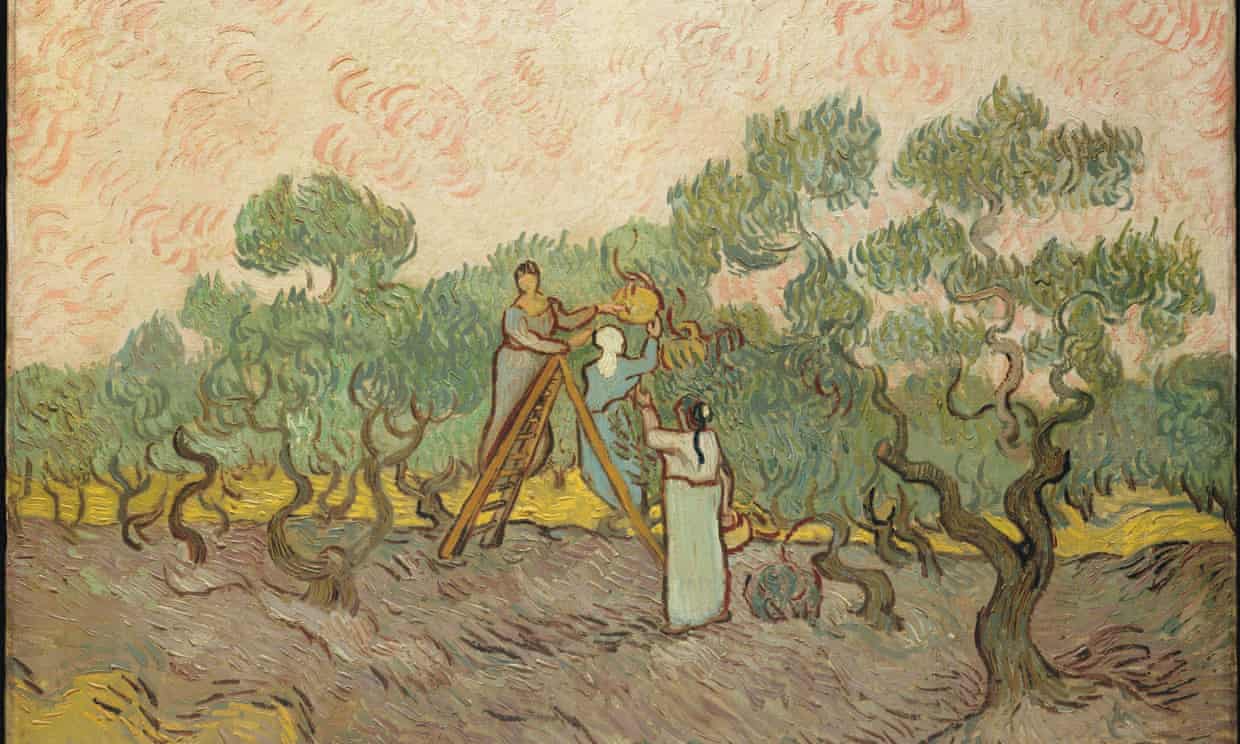 The register was key to discovering previously unknown details of the artist’s time there, including the fact that neither his friends from Arles, 16 miles (25km) away, nor Theo ever visited.

Theo Van Gogh was kept informed by the stream of illustrated letters from his brother, but also news from the asylum director of Van Gogh’s three serious collapses over the year, when the paints he tried to swallow had to be taken from him, and he was confined to a small, bare, locked room instead of his usual bright bedroom and separate studio on an upper floor.

The director, Théophile Peyron, wrote: “On several occasions he has attempted to poison himself, either by swallowing colours that he used for painting, or by ingesting paraffin, which he had taken from the boy while he was filling his lamps.” His brother, recently married and expecting his first child in Paris, stayed away.

Bailey said: “I now appreciate quite what a terrifying environment it must have been for Van Gogh.

“That makes it even more astonishing that he was able to create some of his finest and [most] optimistic paintings in such a situation. I am also convinced that it was his art which enabled him to survive.”

It had been suggested that Van Gogh might have been sent to an asylum in Marseille that had more than 1,000 patients, which Bailey believes would have destroyed the artist.

The Saint-Paul asylum, which remains part of a psychiatric hospital, was once a monastery. As an asylum, it originally held more patients, initially offered first, second and third-class accommodation at different prices. By Van Gogh’s arrival, the male wing was almost empty, so each man had plenty of space.

Conditions were improving under a new director from an earlier stage, when an unpublished official report condemned neglect, terrible food, and elderly, incontinent patients lying on straw mattresses described as reduced to manure. Life there by Van Gogh’s time was boring, but not brutal.

Van Gogh was released on 16 May 1890, at his own request, despite evidence of mental collapse following his previous brief breaks from the asylum. He yearned for new spring landscapes to paint, blamed the company of his fellow patients for his previous and longest collapse, and wrote “the prison was crushing me”.

The final medical note described Van Gogh as “cured”. He travelled to northern France to begin again, but after a final burst of creativity, he died within two months – 36 hours after shooting himself in the stomach while out painting in the midsummer fields.

“There have been suggestions that his death was an accident or even manslaughter, but that’s nonsense,” Bailey said.

“The evidence of his mental state in the previous year makes it incontrovertible that he took his own life, but it was thanks to the asylum, his strength of will and his art that he survived that year in which he was able to create so much.” 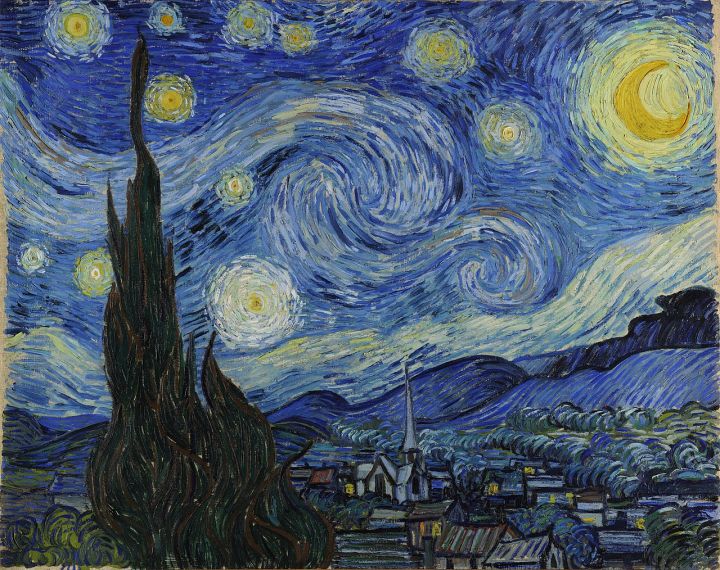