As part of our ongoing quest to improve the French Cycling Holidays experience, we are always on the lookout for quiet roads, visits, restaurants and hotels that will enhance our tours. We came across the Château du Puits while we were finding quieter roads from Béziers on our Mediterranean and Canal du Midi Tour. The Château had not been operating as a hotel for long, and had therefore been going under our radar, but a visit told us that it was just what we were looking for!  The château had been bought by Londoners Tim and Sasha looking for a new life in the sun.

Coincidentally the day after we made our first reservations, the hotel made the first of many features on the UK television programme "Escape to the Château" which chronicles the work of people who have similarly made the leap to start a new business to realise their dreams. Below is a compilation of the hotel's appearances!

The beautiful 19th C Hotel was originally a winemaker's domaine, and still has extensive cellars. The restaurant "L'Es Pratx" is a destination for residents of surrounding villages as well as hotel guests. There is a swimming pool which can be covered in the event of cooler weather, and a spa for treatments and massages. After a successful collaboration in 2019, we hope for a long partnership! 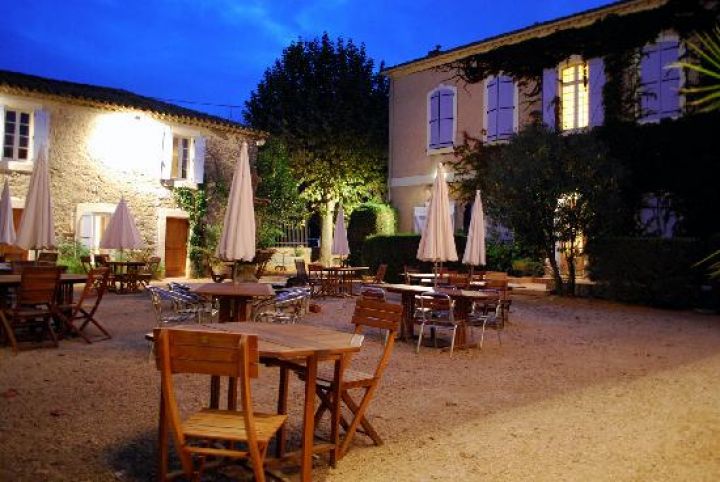