A tribute to Peter Mayle

On Thursday, Peter Mayle - writer of the best-selling memoir A Year in Provence - died in hospital near his home in Vaugines, a village in the Luberon. An English writer who moved to France in the late 80s with intentions to write a book, his plans were quickly derailed by all the distractions and curiosities of life around his new home in Ménerbes... and when he wrote to his agent with a long letter explaining the delays, he was surprised to recieve the suggestion that he write a book about his experiences instead.

Even the book's publisher wasn't sure that it had what it would take to sell, however; indeed, the managing director thought at first that it would flop completely. But thanks to Mayle's charisma and skill at self-promotion, coupled with a serialisation deal with the Sunday Times, a slow start gave way to the book becoming a bestseller - Mayle even had fans track him down and arrive at his house! Despite a belief from some French people that it took a patronising view of French provincial life, the book is one of the best-selling travel books worldwide (yes, including in France!) and has inspired travellers the world over to visit Provence and experience it themselves.

A man whose writing has shaped the face of the travel genre for more than 25 years, he will be sorely missed by fans and family alike. 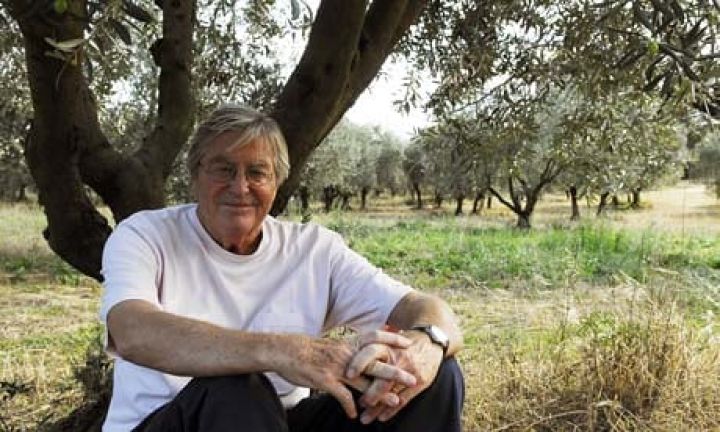